Trends in Logic XVII is one of the many events organized to celebrate the centennial anniversary of The John Paul II Catholic University of Lublin (KUL).

The City of Lublin is situated at cultural crossroads of East and West and offers a unique Polish experience and holds a special place in Polish history. Recently, Lublin has seen new life in the completion of a new philharmonic hall, various theaters, art galleries, and has a quaint Old Town that can satisfy both one’s culinary and cultural desires. 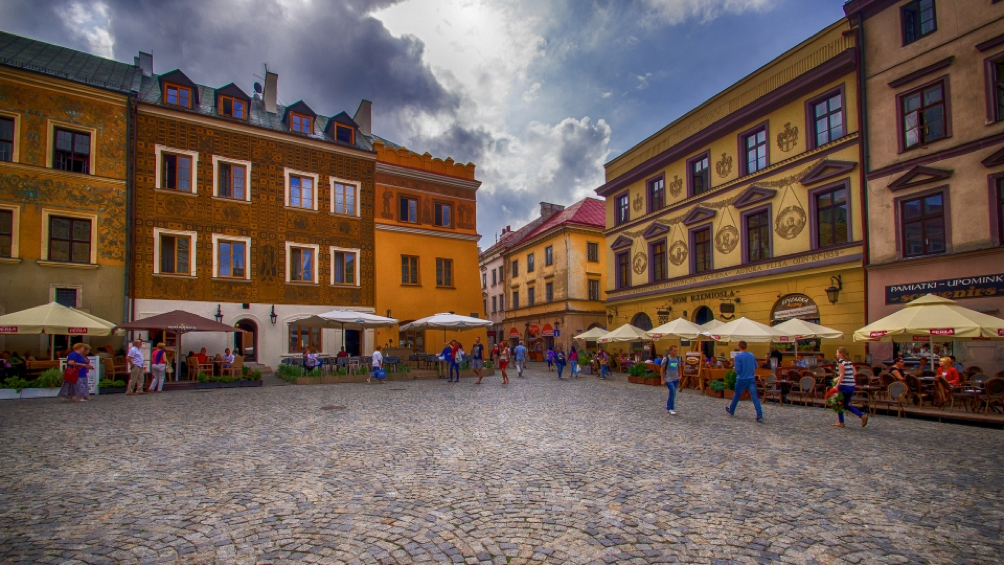 KUL, has a proud tradition of academic excellence and freedom especially in philosophy and logic. Having been founded in 1918, the university not only survived but flourished during World War II and the Communist regime and served as center of free philosophical thought and encouraged the development of academic life in the Soviet Bloc. In recent years, it was ranked first in philosophy programs of Poland. Now it is pleased to continue its tradition by hosting Trends in Logic XVII durring the 12th – 15th of September, 2017.