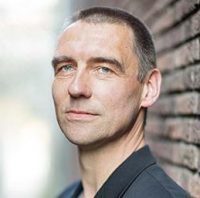 He is associate professor in the Theoretical Philosophy Group in the Department of Philosophy and Religious Studies at Utrecht University. In 2003, he received his Ph.D. in computer science from the VU University Amsterdam. At that same university he was a postdoc in the knowledge representation and reasoning group, before switching to Utrecht University to work as an assistant professor in the Intelligent Systems group at the Department of Computer and Information Sciences. His research is focused on logic for artificial intelligence, with an emphasis on logics of norms, action, agency, interaction and responsibility. 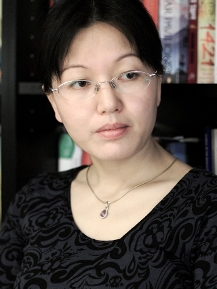 She is a Full Professor at Tsinghua University, Newly appointed Changjiang Distinguished Professor, Amsterdam-China Logic Chair at the University of Amsterdam, Co-Director of the Tsinghua – UvA Joint Research Centre for Logic. Fenrong works mainly in the field of logics for rational agency. Her research work includes the formal structured models of preference dynamics and modeling different types of agent in terms of logic. She has published a number of papers and books on these topics, notably, Reasoning about Preference Dynamics(Springer 2011). Her recent interest lies in understanding the features of information flow and decision making in social setting, and establishing more realistic models. In addition, she maintains active interests in Chinese Ancient Logic. She is currently editing a Handbook of Logical Thought in China. Fenrong is an Editor-in-Chief of the new book series of Studia Logica Library: Logic in Asia, an editor of Australasian Journal of Logic, an associate editor of Studia Logica and Studies in Logic, and an editorial board member of Synthese and Topoi. 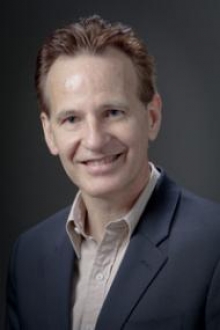 He is Associate Professor in Philosophy at the University of New Hampshire. Paul concentrates his research in ethical theory, deontic logic, and the philosophy of moral language. He is best known for his work in deontic logic—having authored (or co-authored) manuscript-length overviews of deontic logic (in the Stanford Encyclopedia of Philosophy, in the Handbook of the History of Logic, vol. 7: Logic and the Modalities in the Twentieth Century, and in the Handbook of Deontic Logic and Normative Systems, Vol. 1) and, in particular, for a number of formal articles where he identifies logical schemes that make room for supererogation and other concepts of common sense morality, as well as informal ethical theory articles on the same topic. He is currently completing an invited chapter on supererogation and allied concepts for the second volume of the Handbook of Deontic Logic and Normative Systems. He was a fellow at the Institute of Philosophy, School of Advanced Studies, University of London, oversees the Northern New England Philosophical Association, and serves on the steering committees for the DEON conference series, and for the newer Formal Ethics conference series. 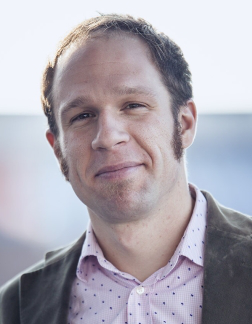 He is a Professor at the Chair of Philosophy 1 at the Department of Philosophy of the University of Bayreuth. He is also external member of the Munich Center for Mathematical Philosophy, where he worked for two years as assistant professor. Before that he worked at the Rijksuniversiteit Groningen in the Faculty of Philosophy. He has completed by PhD in February 2008 at the Institute for Logic, Language and Computation in Amsterdam, under the supervision of Johan van Benthem (Amsterdam and Stanford) and Martin van Hees (Groningen). He is associate editor of Erkenntnis, Topoi, Theory and Decision Library Series A, and Section Editor for the “Logic, Computation and Agency” Section of the Stanford Encyclopedia of Philosophy (the latter together with Eric Pacuit and Johan van Benthem). 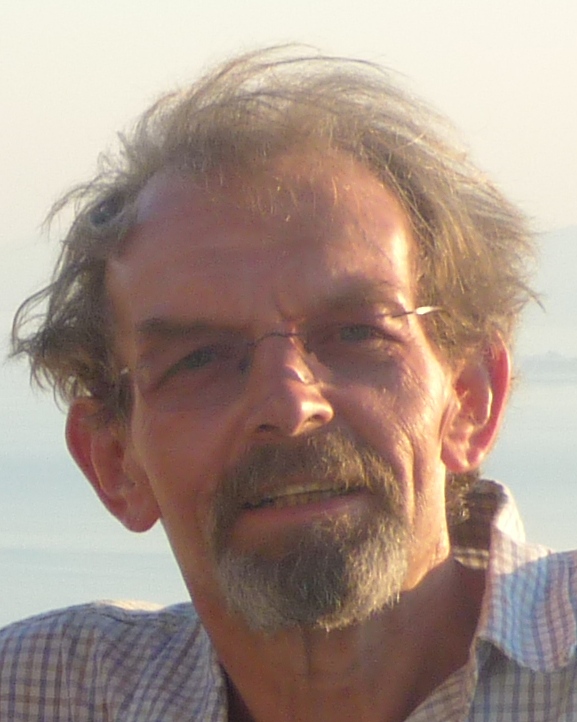 He is Professor of Computational Logic and Head of the Logic and Artificial Intelligence Section in the Department of Computing.

His research is in the applications of logic and logic programming to knowledge representation, databases, and the specification of computer systems, with particular interests in the representation of laws, rules, regulations, contracts, and protocols, and in the logics of norms, duties and rights, action, agency, and time. He is a former President of the International Association of Artificial Intelligence and Law. 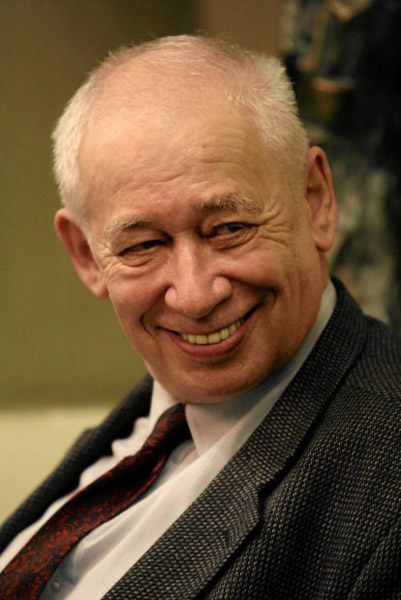 He was born 21 September 1940 in Radom, Poland. He is a Polish philosopher, specialist in the history of the Lwów-Warsaw school and in analytical philosophy. He spent most of his entire scientific career at Jagiellonian University in Kraków, where is currently employed as a professor emeritus. He also holds a position on the consulting board of Theoria. Having been a laureate of the Prize of the Foundation for Polish Science in 2013, Woleński is considered one of the most prominent Polish scholars in humanities.

Woleński studied philosophy and law at the same time. He belongs to the tradition of analytic philosophy, and considers himself close to the heritage of the Lwów–Warsaw school. In 2013 Woleński was awarded by the Foundation for Polish Science for a comprehensive analysis of the work of the Lwów-Warsaw school and for placing its achievements within the international discourse of contemporary philosophy.

His main fields of research are the philosophy of language, epistemology and the history of Polish philosophy.